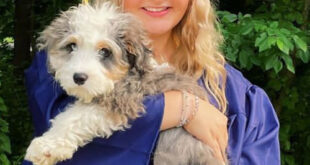 By Sophia Afsar-Keshmiri, Special to The Chronicle

Olivia Monsour, the Queensbury Class of 2022 grad badly injured last summer in a Michigan car crash, has recovered to the point that she started pursuing her post-graduate plans earlier this month. 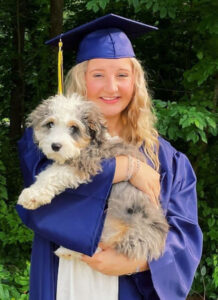 “I’m doing the 600-hour course to get my esthetics license…at the Aesthetic Science Institute in Latham,” Olivia told The Chronicle. The Institute calls itself The School of Appearance Enhancement.

END_OF_DOCUMENT_TOKEN_TO_BE_REPLACED

Shirt Factory owner Eric Unkauf told The Chronicle that the future of the Food Truck Corral and other events remains up in the air as he awaits a new permit fee structure from the City of Glens Falls.

Through 2022, Mr. Unkauf had an agreement to pay the city $1,000 yearly for a permit to run his food truck events.

END_OF_DOCUMENT_TOKEN_TO_BE_REPLACED

Glens Falls Mayor Bill Collins confirms that police have “a person of interest” in the three alleged armed robbery attempts on City Streets over 36 hours, Jan. 10-11.

“Soon there will be enough information for everybody to feel comfortable — within a week or two weeks,” Mayor Collins told The Chronicle Monday.

We asked: Is there a crime wave, or increased danger in the …

END_OF_DOCUMENT_TOKEN_TO_BE_REPLACED 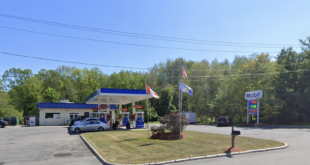 On January 12, 2023 at around 8:15pm, the Warren County Sheriff’s Office investigated an armed robbery at the Xtra-Mart Mobil at 2398 St. Rt. 9N in Lake George, they said in a press release. 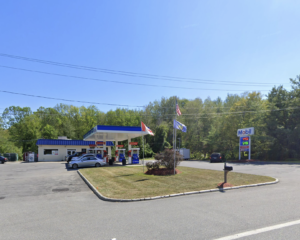 “A male suspect entered the store, approached the clerk, displayed a handgun and demanded cash and cigarettes. After which, he fled the scene in a vehicle,” said the release.

END_OF_DOCUMENT_TOKEN_TO_BE_REPLACED 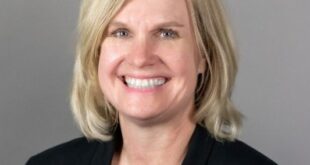 Ms. Stec said she submitted a letter to Queensbury Republican Chair Tim McNulty stating her intent to run in November, even before learning that Ms. Seeber planned to vacate the …