A year after announcing plans to launch in Bolton Landing, two couples who operate in such hot spots as New York, L.A. and Hudson, have opened The Gem in the long idle former Sagamore Pub across from the entry road to Green Island and the Sagamore Resort.

“It’s a mix of high and low,” says Paty Boccato, speaking for the group. “What we’re saying is it’s a smokehouse, smoked meats, but the menu is growing.”

The early focus is Memphis-style barbecue and sides, and custom cocktails, she said this past Saturday, their 25th day of service since the soft opening in mid-June.

The Gem and Little Gem, their wine-liquor store next door, are named for nearby Lake George islands.

Ms. Boccato is the local connection — a New York girl who spent summers in Basin Bay with her family. Her mom is Diane Beebe, “and I’m related to Matt Beebe and Ron’s Hardware,” she said.

Partners in the venture are chef William Kirby Farmer and Kristan Keck, who operate Wm. Farmer and Sons boutique guest house-restaurant in Hudson. Mr. Farmer is designing the Gem menu.

The couples met through Hundredweight Big Ice, Mr. Boccato’s business “dedicated solely to supplying the finest quality of frozen water intended for use in exemplary cocktails,” says the website.

Ms. Boccato says they provide “crystal clear ice” — ranging from cubes to custom cuts and 300-pound blocks — to Michelin star cocktail bars mostly in New York City — and now in their own cocktails at the Gem.

“It’s a natural evolution,” Ms. Boccato said. “Richard wanted his cocktails as good as they can be. The only way is to have the best ice.”

“We saw this building sitting for more than 10 years, derelict, and then in bankruptcy, said Ms. Boccato. “We called the number in the window” — and purchased the building at the Warren County property tax auction in 2020.

The restaurant took longer. “We don’t live here,” said Ms. Boccato. “We have so many irons on the fire. We know people were eagerly waiting for it. The project had to open on our timeline.”

She expects the menu to continue evolving. “We needed to get the kitchen up and running well first. We’d rather do a more limited menu at 100 percent than start with an extremely elaborate menu we can’t deliver on.”

Already on Monday of this week, she sent an updated menu that adds vegetarian options and several new sides.

Mr. Farmer’s menu in Hudson is known for its innovative high-end plates.

Here, Ms. Boccato said, “We are doing more of a high-low thing. You’ve had a hot dog before but have you had the best version of a hot dog ever?”

“It’s the care that goes into it,” she said. “All the sauces, the rubs for the meats are from scratch.”

After New York, L.A., even Hudson, Ms. Boccato says, “We love being in this small town. We’ve loved the enthusiasm from the community. They’re excited to see a new place and try something that’s elevated. “Our goal has been, we don’t care if you’re coming in from off the construction site, or in a three-piece suit. It’s items of a high caliber, but made for everyone. This is a town that’s not pretentious. You don’t have to be fancy to feel fancy.” 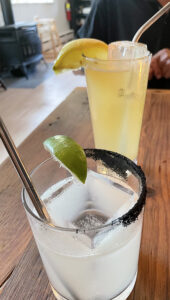 Signature cocktail? Ms. Boccato says they offer a Mai Tai that features Orgeat, a toasted almond syrup that she said is made in Warrensburg.

“It tastes like it’s been sitting in the bottom of a pirate ship.”

Signature on the food side? “All the smoked meats. I would say the brisket. It’s all high quality, free range, well sourced.”

Tables are set with a quartet of sauces in squeeze bottles, spicy to aioli-style, to enhance the dry-rub smoked meats.

For dessert: “The Sticky Pudding, “a moist soufflé with vanilla ice cream and a sauce of molasses and spices.”

Price points are in the $16-$25 range for main dishes, more for combo plates meant to share, Ms. Boccato said.

They’re open at 4 p.m. for dinner, daily except Tuesday, with lunch service also on Saturdays and Sundays.

The restaurant seats about 60 people inside, including 14 seats at the long bar, plus another 50 outdoors at picnic tables. There’s a fire pit and a cornhole board.

Interior design and branding is by Ms. Boccato and Ms. Keck, “going for an Adirondack feel but with modern finishes,” Ms. Boccato said, with “a summer vacationland vibe” on the retro branding. The long bar and wide, widely varied back bar is also a signature feature of the Boccato’s other establishments.

“We hope to stay open for the winter, if we have the community support, at least a couple of days a week. We’d like to grow into events, private parties, wedding receptions. The main goal is to provide service year-round to this community.” 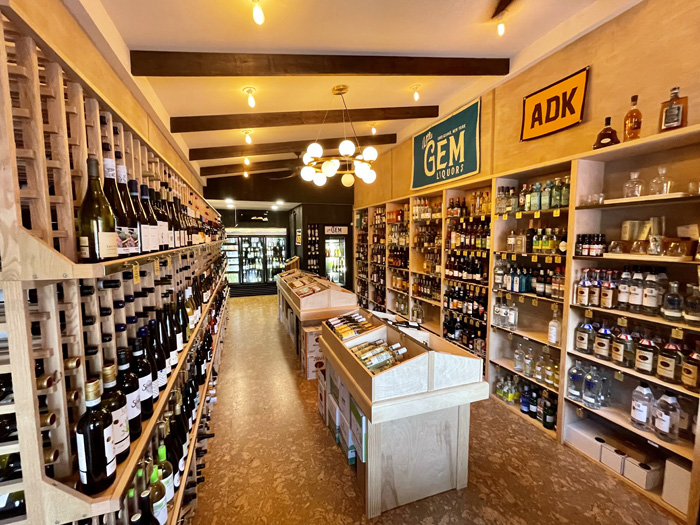 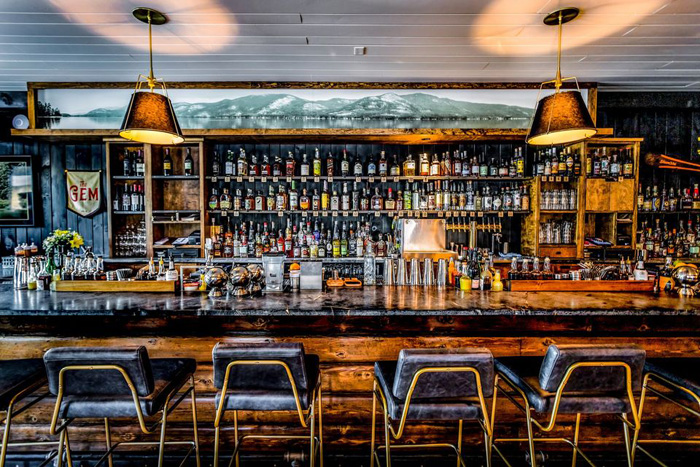 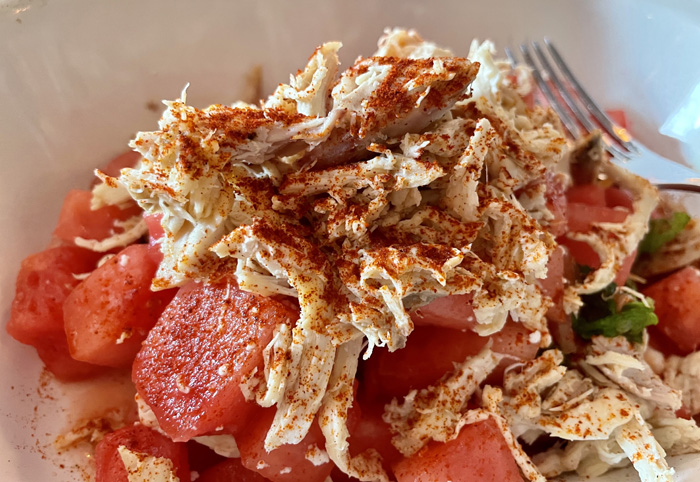 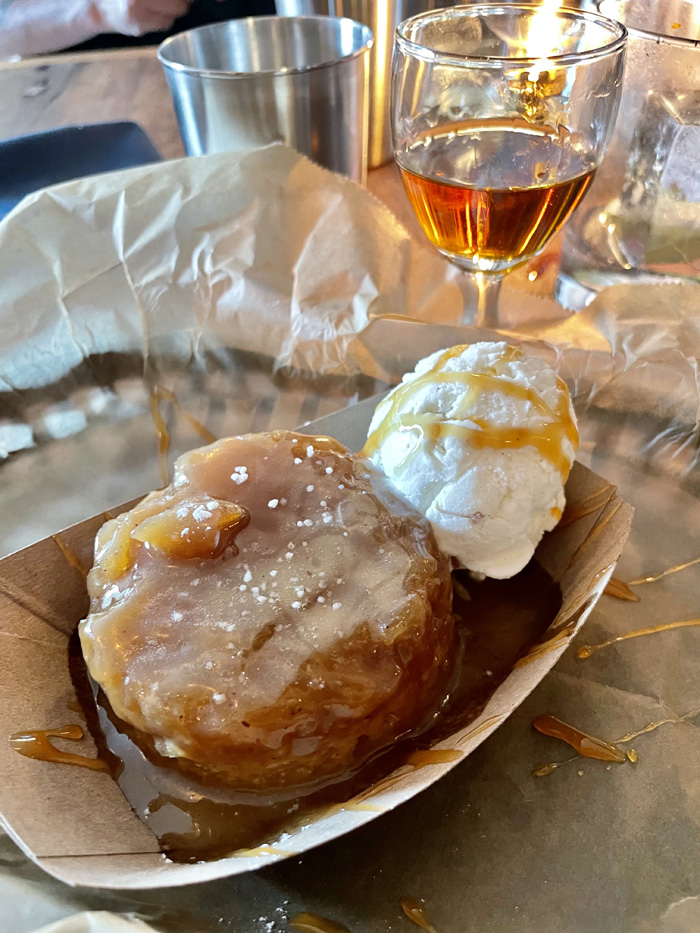