Tim Moriarty, Jr., a 37-year-old Ballston Spa contractor and real estate investor whose father grew up in Glens Falls, is under contract to buy the former Leland Paper building at 178 Maple Street at the corner of Cooper in Glens Falls. 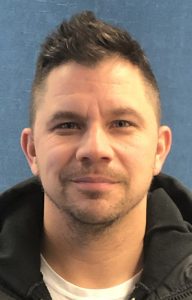 “My primary focus is to convert the upstairs into apartments, and leave the rest as it is for now,” Mr. Moriarty told The Chronicle Monday.

He plans six two-bedroom apartments in the 15,000 square-foot brick building, which has another 6,500 square-feet in the basement.

“The building is rock solid,” Mr. Moritary said. “Its nickname is ‘The Fortress.’ It’s a very well-built building.”

It currently is home to small offices and storage space for Wholesale Candy Co.

On Oct. 25, he purchased 21 Ridge Street (two doors up from The Chronicle office) for $435,000. Once the home of Fiddleheads Restaurant, it now has Birch Bark Eatery Donut Diner on the first floor and apartments upstairs.

Two years ago, he bought 31 William Street in a foreclosure sale, renovated it, and sold it this past August.

He said he’s excited about the potential of Glens Falls. 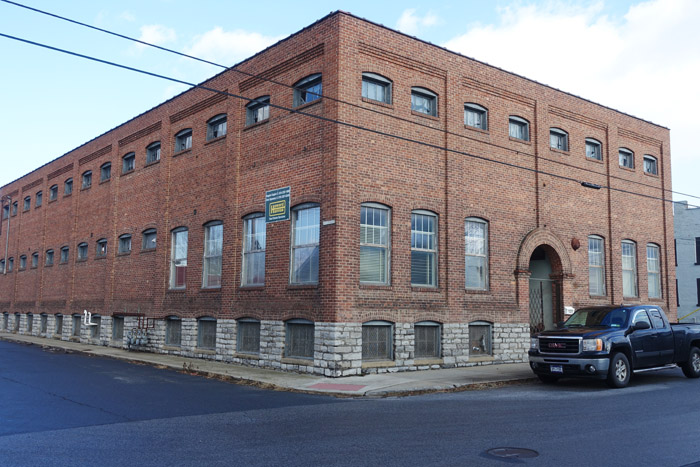